A Word on Children's Books 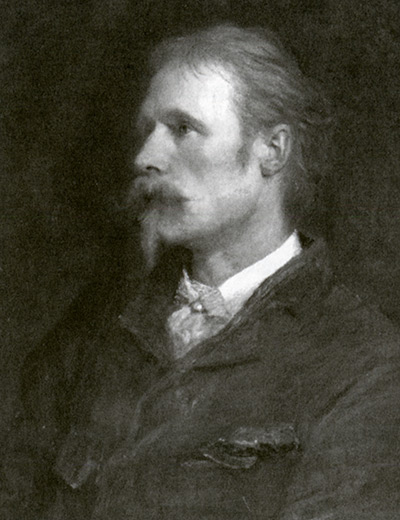 Walter Crane was the son of a portrait painter. He was apprenticed at age 13 in a wood engraver’s studio, where he was able to study the work of famous English artists like Dante Gabriel Rossetti, John Everett Millais, and John Tenniel. After completing his apprenticeship, he began freelance illustration work. He was hired by printer Edmund Evans in 1863 to illustrate cheap fiction novels, and in 1865, Evans asked him to work on a series of “toy books”—fairy tales and nursery rhymes for children. Crane illustrated 37 Toy Books over the next decade. The books were incredibly successful, thanks to Evans’ skill as a color printer and Crane’s decorative and anthropomorphic designs. In the 1870s, Crane turned to painting and the decorative arts, designing wallpaper, tiles, textiles, stained glass, and other commercial products. He also began illustrating novels for adults. Crane was heavily involved in the Arts and Crafts movement of the 1880s and 90s, and collaborated with William Morris on Kelmscott Press book decoration. 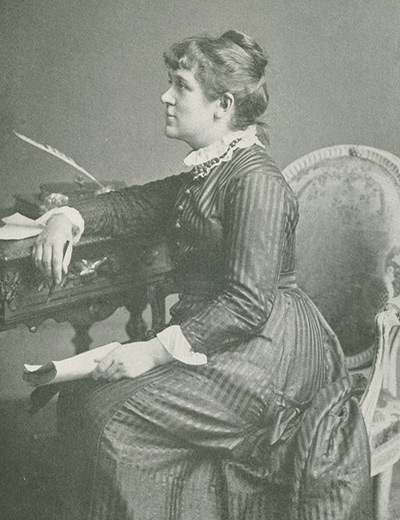 Kate Greenaway is considered one of the three great Victorian illustrators of children’s books, along with Walter Crane and Randolph Caldecott. From ages 12 to 18, she studied at the Finsbury School of Art, and spent a further six years at the National Art Training School. Her first book illustration, a frontispiece to a children’s book, was published in 1867. Greenaway spent her early career illustrating books and designing greeting cards for Marcus Ward & Co. She left Marcus Ward in 1877 in order to exert more artistic control over her work. In 1879, children’s book publisher Edmund Evans agreed to issue her book Under the Window. The book was a huge success, and she began producing more children’s books and a series of child-sized almanacs. She also illustrated longer works, including Bret Harte's The Queen of the Pirate Isle (1886) and Robert Browning's Pied Piper of Hamelin (1888). Greenaway’s style inspired many imitators. She attempted to find success as a painter, mounting a series of exhibitions of her watercolors, but the public much preferred her illustrations of children.