Early Victorian Illustrators and Their Work

Many early Victorian illustrators started their career creating stand-alone prints or caricatures. Such prints were popular with the lower classes throughout the 18th and into the 19th century. As a new market for illustrated novels and books of poetry opened up in Great Britain, these artists moved into the genre of illustrated books. Early Victorian illustrators like George Cruikshank and H.K. Browne ("Phiz") often retained elements of humor and caricature in their book illustrations. 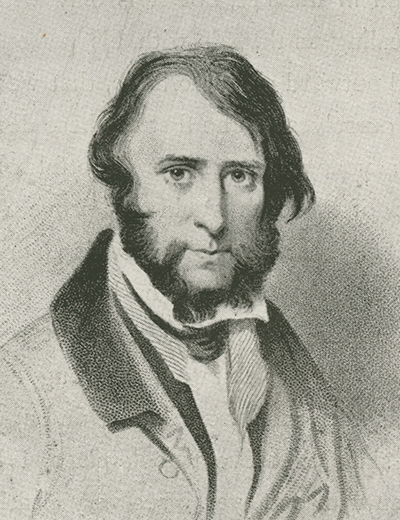 George Cruikshank was one of the first English artists to make his living as a book illustrator. He learned to draw by watching his father, a caricaturist, at work. He began producing his own illustrations while in his teens. Cruikshank's early career focused on political caricatures for popular print-sellers and publishers. He turned to book illustration in 1820. In 1835, Cruikshank was recommended to Charles Dickens as an illustrator for Sketches by Boz (1836). The popularity of both text and illustrations led to Dickens and Cruikshank being hired on as editor and illustrator, respectively, of the magazine Bentley's Miscellany. By the end of the 1840s, however, Cruikshank's artistic powers were in decline and he was never able to recoup his early success. 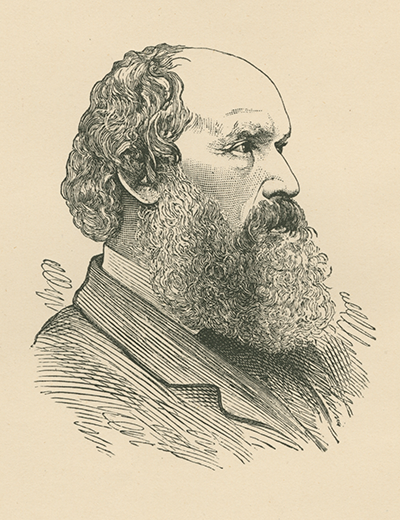 As a young engraver at a large printing firm, H. K. Browne grew tired of reproducing other artists' drawings, so he started his own business. In 1836, publishers Chapman & Hall commissioned him to illustrate a pamphlet written by Charles Dickens. Dickens was in the middle of publishing his first novel, and was having a hard time finding an illustrator. He eventually chose Browne, who became the first and foremost illustrator of Dickens. Over the next 23 years, he provided the illustrations and plates for ten of Dickens' major novels. Browne adopted the pseudonym "Phiz" to echo Dickens' pseudonym "Boz." Throughout the 1840s and 50s Browne contributed to many magazines and novels, including works by Harriet Beecher Stowe and Anthony Trollope, though his work gradually fell out of fashion. In 1867, Browne suffered a paralytic episode, probably a stroke. He retrained himself to draw, but was never truly able to revive his career. 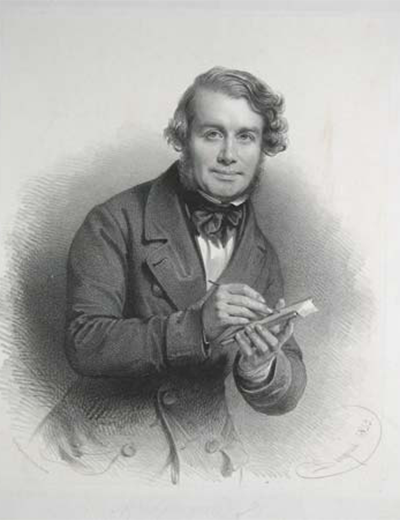 Alfred Crowquill was the pseudonym of Alfred Henry Forrester—and his older brother, Charles, who collaborated with him for several years. Alfred Forrester began drawing caricatures in his late teens, and studied drawing, wood-engraving, and etching on steel. His early works were issued as separate prints, but as his career progressed he contributed drawings to periodicals and books. Forrester collaborated with many of the major illustrators of the 1840s, including Richard Doyle, John Leech, and "Phiz." From 1860 to the end of his life he focused on writing and illustrating children's books.